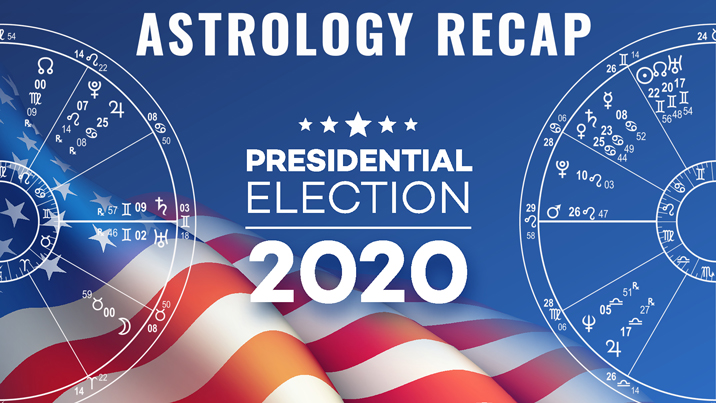 In episode 278 astrologers Chris Brennan and Leisa Schaim look back at the astrology of the 2020 US presidential election, and reflect on what we learned as astrologers, now that the outcome is known.

In the first part of the episode we discuss the much-anticipated Mercury retrograde period, which stationed direct on election day, and coincided with delays in determining the outcome of the election.

Then we review some technical factors in the birth charts of the candidates that worked in showing the outcome, and discuss what we learned from some of the different methods that astrologers employed.

Watch The Video Version of This Episode

Here is the video version of our episode on the 2020 US presidential election: